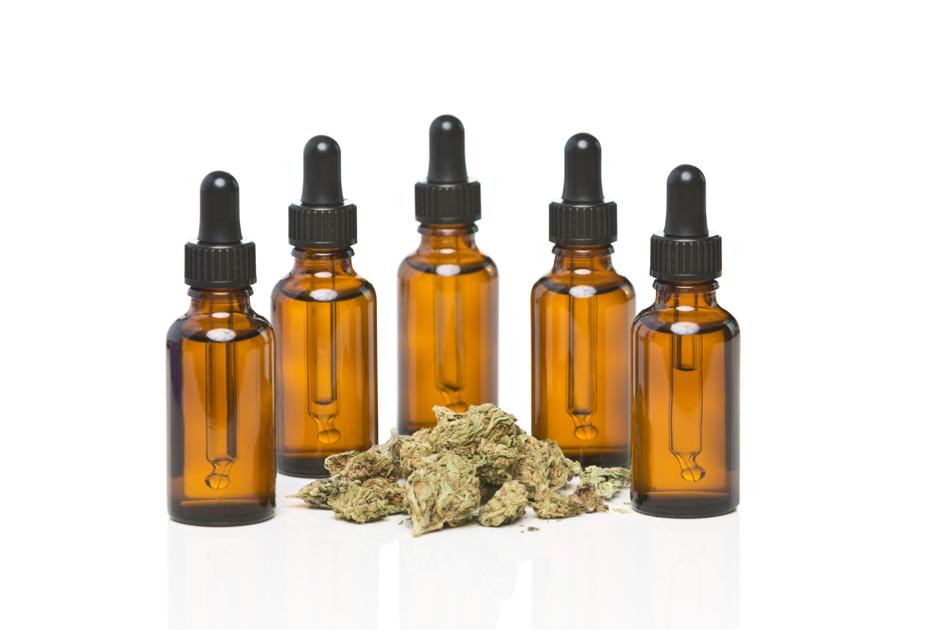 Michigan voters in November 2018 passed a ballot measure that legalized cannabis for recreational use, making the Great Lakes State the first in the Midwest to do so. The state’s retail cannabis market opened in late 2019 and within the first two weeks yielded $3.1 million in sales. By Jan. 2, 2020, that had reached $6.5 million.

What that means is a whole lot of people in Michigan are purchasing and presumptively using legal cannabis. Whether cannabis legalization will have a negative impact on the health and wellness of Michigan residents remains to be seen, but the fact is it is here to stay, and people from all walks of life — doctors, teachers, engineers and the housewife down the street — are going to use it.

The more pertinent question is, is cannabis safe? And what should consumers know before using it?

The simple answer is that cannabis is remarkably safe, if used responsibly. As is the case with alcohol, operating a motor vehicle or heavy machinery is not recommended while under the influence; and it is not a good idea to get stoned and go rock climbing or partake in other potentially dangerous activities.

It is also not advisable to show up to work toasted, and discretion should be used when in the company of strangers or in social settings. You may feel perfectly comfortable stepping outside at a get-together and toking up, but despite its widespread legalization, cannabis use still carries with it a stigma, and using it in the wrong company could have social repercussions. Walking back into said party reeking of the “evil weed” and with bloodshot eyes is just a bad look. If you question whether the people you’re hanging with are going to react negatively to you indulging in your drug of choice, it is probably best you refrain.

Regarding smoking, the inhalation of any smoke is potentially harmful to the lungs, so users need to either accept that risk or choose an alternative method of administration such as edibles or tinctures.

However, psychotropics don’t get more benign than cannabis when it comes to potentially harmful effects on the body and mind. Nearly 1,500 people die annually in the U.S. from alcohol poisoning; but there are no recorded cases in human history of an adult overdosing on cannabis.

It is true people have sought emergency room care after experiencing adverse effects from cannabis ingestion, but whether these individuals were experiencing actual medical emergencies is highly questionable, even doubtful.

Fatally overdosing on cannabis is a non-issue, as a person would have to ingest – be it through smoking, edibles or tinctures — more of the substance than is even physically possible to consume in a single sitting. We’re talking about 20,000 to 40,000 times more than a typical dose. It is, toxicologically speaking, safer than aspirin, ibuprofen and pretty much any other over-the-counter drug.

That doesn’t mean the effects of cannabis can’t be concerning and even frightening, particularly to the inexperienced user. While there is no such thing as a fatal cannabis “overdose,” a novice user could be prone to experiencing a “bad high.”

Cannabis, as is the case with many psychotropic substances, can produce strange, unfamiliar and disconcerting thoughts. These are highly variable depending on the dose, setting, mode of administration, user’s mental makeup and prior experience with the drug, but adverse effects can include confusion, elevated heart rate, existing or even subconscious fears and anxieties being exacerbated, and the belief one is having a heart attack or experiencing a medical emergency. A user unacquainted with the effects and side effects of cannabis might start to believe they have a chronic illness or that their co-workers are conspiring against them. Experiencing paranoia and being swept away by a river of anxious or fearful thoughts are legitimate possibilities.

More from this section

Edibles, in particular, are capable of producing dysphoric effects at high doses. Maureen Dowd, a columnist for the New York Times, wrote an article in 2014 in which she described her experience with cannabis-infused chocolate in Colorado, which was the first state to legalized cannabis for recreational use when it did so in 2012. Dowd, who is admittedly not a cannabis user, describes laying in her hotel bed, thirsty and scared but seemingly unable to move, until she eventually “became convinced I had died and no one was telling me.”

Another public case of edible anxiety involves NBA player Dion Waiters, who in 2019 consumed an edible prior to boarding a team flight and subsequently had a panic attack at 30,000 feet. What exactly Waiters was panicking about was never revealed, but what did become evident is the fear was all in his head.

Dowd and Waiters both admittedly ingested an excessive dose because they were not familiar with the effects of edibles. A novice user should start with between 5 to 10 milligrams of THC, the latter dose being that which is typically found in one gummy (and which should be noted on the container’s label), and work up from there. Even experienced users should be careful not to exceed 30 to 40 milligrams, and at that dose would be wise to not make any plans.

The effects from edibles take longer to present themselves — users should expect to wait between 20 and 90 minutes, depending on body weight, metabolism and whether the edible was eaten on an empty stomach — and can be more intense and endure for a longer duration than when cannabis is smoked. It is important for edible users to be patient and not consume more because they don’t feel the effects.

So what do you do if you overdo it? The most important thing is to not panic. While the effects you’re experiencing may be psychologically frightening and physically debilitating, you are not in danger of death or long-term damage to your physical or mental well-being. Any unpleasantness foreboding thoughts you’re experiencing is almost certainly a side effect, and it will pass. It is unlikely you need to call an ambulance, and definitely don’t try to drive yourself to the hospital.

The more appropriate and helpful response would be to make yourself as comfortable as possible and try to relax. Lay down in bed, bundle yourself up under the blankets and put on your favorite music or movie, or call a friend or a loved one — preferably one who is level-headed and not prone to overreaction. You can also try eating, if you feel up to it. Getting food into your stomach can delay the absorption of any THC that hasn’t yet found its way into your bloodstream.

A more serious risk when it comes to edibles is accidental ingestion by children. In Michigan in 2017, the Michigan Poison Center at Wayne State University reported six cases of children under six who ate THC-infused edibles. That number climbed to 46 in 2018 and more than 60 in 2019.

Given that a child’s brain is not yet fully developed, and the fact they are significantly physically smaller than adults, the effects of THC on a child can be serious enough to seek medical attention. Effects can include drowsiness, dizziness and disoriented, and in more severe cases unresponsiveness, loss of coordination, respiratory distress and, rarely, coma.

It seems obvious to any responsible parent, but edibles should never be stored where children can reach them, or even find them. It is also a good idea to store the container in which the edibles come in an additional storage receptacle, ideally one that is nondescript and isn’t going to draw a child’s attention.

Cannabis use by mentally stable adults is physically and psychologically less damaging than consuming alcohol. As is the case with almost any psychotropic substance, some people have adverse reactions — whether because of unfamiliarity with the effects of the drug or underlying mental health issues — and some will find they simply don’t enjoy it. Novice users should exercise caution and take stock of the drug’s effect on their bodies and minds, and remain cognizant that disconcerting thoughts or worry aren’t signs they’re going crazy, and their normal state of being will return when the drug’s effects abate.