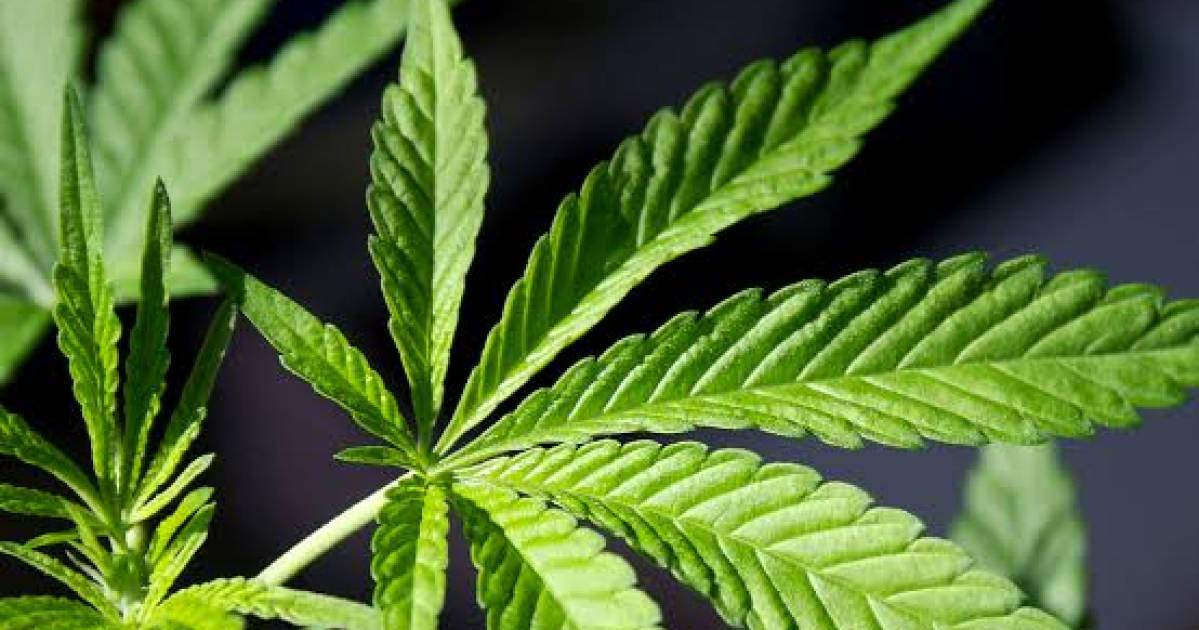 It is used in treating inflammations of the bladder and kidney stones. Dried leaf powder is applied to fresh wounds to promote healing. With digestive herbs (like cumin, fennel, anise) bhang can be excellent for stimulating appetite and digestion; with aphrodisiac herbs and foods (almonds, walnuts, sesame seeds, saffron) it becomes an excellent aphrodisiac.

in 2015, Uruguay became the first country to legalize recreational cannabis with Canada following last year, 2018. On the other hand, Cannabis in South Africa has been decriminalised by the country’s Constitutional Court for personal consumption by adults in private. Whereas on 21 August 2009, Mexico decriminalized the possession of small amounts of cannabis and other drugs in order to reduce the illicit drug activity. President Enrique Pena Nieto signed a bill to legalize cannabis-based substances for medical purposes on June 19, 2017. The most important part that grabs immediate attention is that the Netherlands where cannabis is illegal but is decriminalised for personal use. Recreational consumption of the drug is tolerable; hence, it is available in coffee shops. Even in Spain, consumption and cultivation by adults in a private space is legal.

Peru legalised cannabis oil for medical use in 2017, it is illegal for recreational purposes, and however, its possession is decriminalized by Art. 299 of the Criminal Code.

On July 19th, 2018, The Israeli Knesset finally approved the bill for decriminalisation. The law will go into place this year, April 1st, 2019.

There are several other nations like Zimbabwe, last year, 2018 on 27 April, became the second African country to legalise marijuana for both medical and scientific purposes. Again, last year only in November 2018, United Kingdom legalised cannabis for medical use, whereas it is strictly banned from recreational uses.

Cannabis in Sri Lanka is legally sold through Ayurveda herbal shops and can be used for medical and scientific purposes if given a license by the Ministry of Health. Thus, it is legal for medical purposes and for recreational purposes it is limited to Ayurveda. For cultivation, Government licence is required.

Section 20 NDPS Act deals with the offences related not only to the consumption but also cultivation, possession, use, sale/purchase, import/export, transportation and warehousing of cannabis, except for medical or scientific purposes in India.