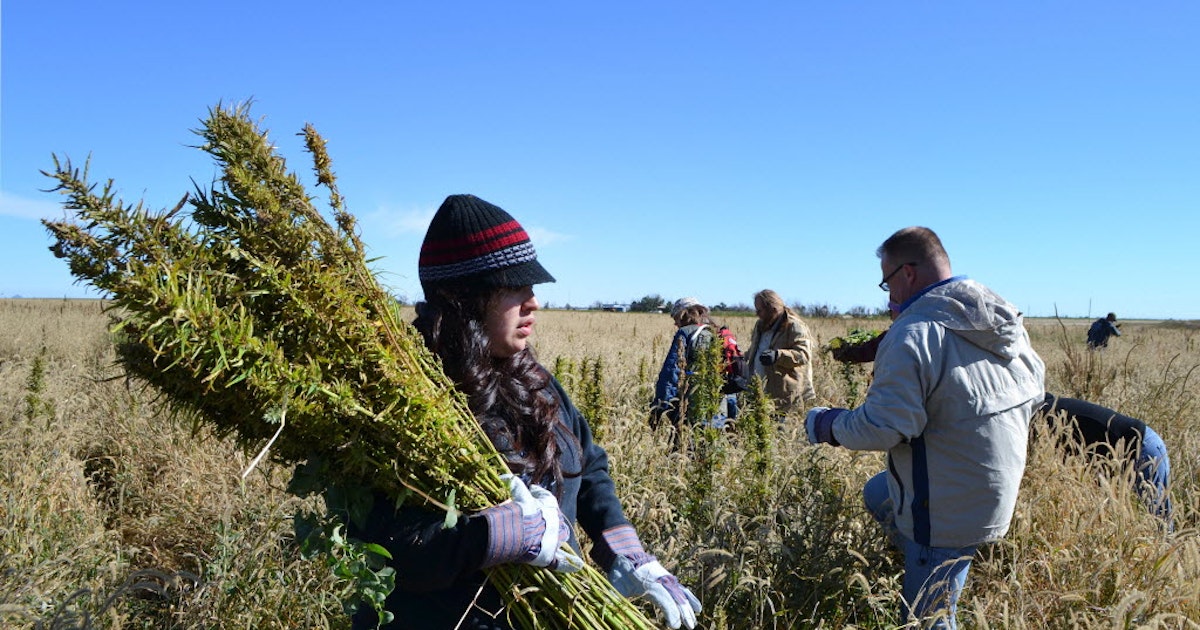 AUSTIN — Texas laws banning hemp and marijuana are on the chopping block this week.

On Wednesday, the Texas House approved a bill would allow farmers to grow hemp as an industrial crop in Texas. House Bill 1325 would also legalize certain hemp-derived products, such as many CBD products with low levels of tetrahydrocannabinol, or THC, the psychoactive compound that gives marijuana users a high.

The bill passed unanimously by a vote of 144-0; five representatives were absent. It now heads to the Texas Senate for further debate.

Hemp and marijuana both come from the cannabis plant family. But unlike its high-inducing cousin, hemp contains low levels of THC. The federal government recently removed hemp from its list of controlled substances, a move Texas followed this month, and has long allowed states to sign up for federally monitored programs that allow for industrial hemp production.

Texas never opted into one of these programs, however, and state law still bans all marijuana and most hemp products. In fact, the only legal hemp products in Texas are THC-free ones sourced from plants grown elsewhere, such as sterilized seeds or fiber from the plant’s stalks. Hemp-derived products that contain even trace amounts of THC are technically illegal in Texas even if they are readily found on store shelves.

King’s bill would legalize hemp-derived products, such as CBD oil, with less than 0.3 percent THC.