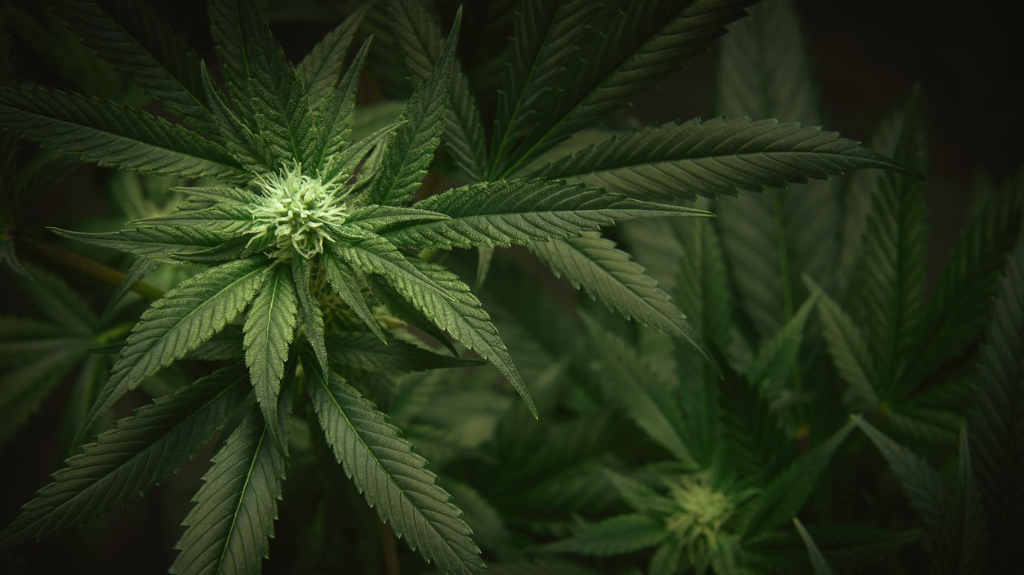 The decriminalization and legalization of cannabis has been a topic of much debate in Saint Lucia over the past few years, especially with such efforts being undertaken in many other parts of the world.

Now that Cabinet has given the go-ahead for the drafting of legislation that would establish a cannabis industry in St Lucia, it is fitting that we highlight the many medical benefits derived from this plant.

The presence of cannabinoids in Cannabis sativa gives marijuana its medicinal and scientific importance.

Because marijuana contains chemicals that may help treat a range of illnesses and symptoms, many people argue that it should be legal for medical purposes.

Although the US-based Food and Drug Administration (FDA) has not officially recognized or approved marijuana as a medicine, in many parts of the world, including the US, there have been exceptions for medicinal marijuana, which is the use of the whole or unprocessed plant or its basic extracts to treat illnesses and other conditions.

In addition, scientific studies of the plant have led to the discovery of two main cannabinoids THC and CBD which are currently of high medical interest.

THC, known as tetrahydrocannabinol is responsible for the “high” associated with cannabis. It is considered a mind-altering drug and is known to increase appetite, reduce nausea and help treat anxiety. It may also decrease pain, inflammation (swelling and redness) and muscle control problems.

CBD doesn’t make people “high” like THC. It may be useful in reducing pain and inflammation, controlling epileptic seizures, and possibly even treating mental illness and addictions.

The FDA approved a CBD-based liquid medication called Epidiolex® for the treatment of two forms of severe childhood epilepsy, Dravet syndrome and Lennox-Gastaut syndrome. Studies have also shown that marijuana extracts may help kill certain cancer cells and reduce the size of others.

Moreover, cannabinoids improve appetite, enhance blood circulation, control sleep, and are a potent analgesic (pain killer). Therefore, it could be concluded that pharmacological use of marijuana to meet safety and efficacy standards will give optimum therapeutic benefits and minimal side effects.

In some cases, the results may vary as the cannabinoids may not have the same effect for everyone. There’s no doubt that continued research is shedding light on the medical benefits of marijuana.

Hopefully, this article has also opened your eyes to the many medical benefits of the plant that can revolutionize the treatment of many diseases.