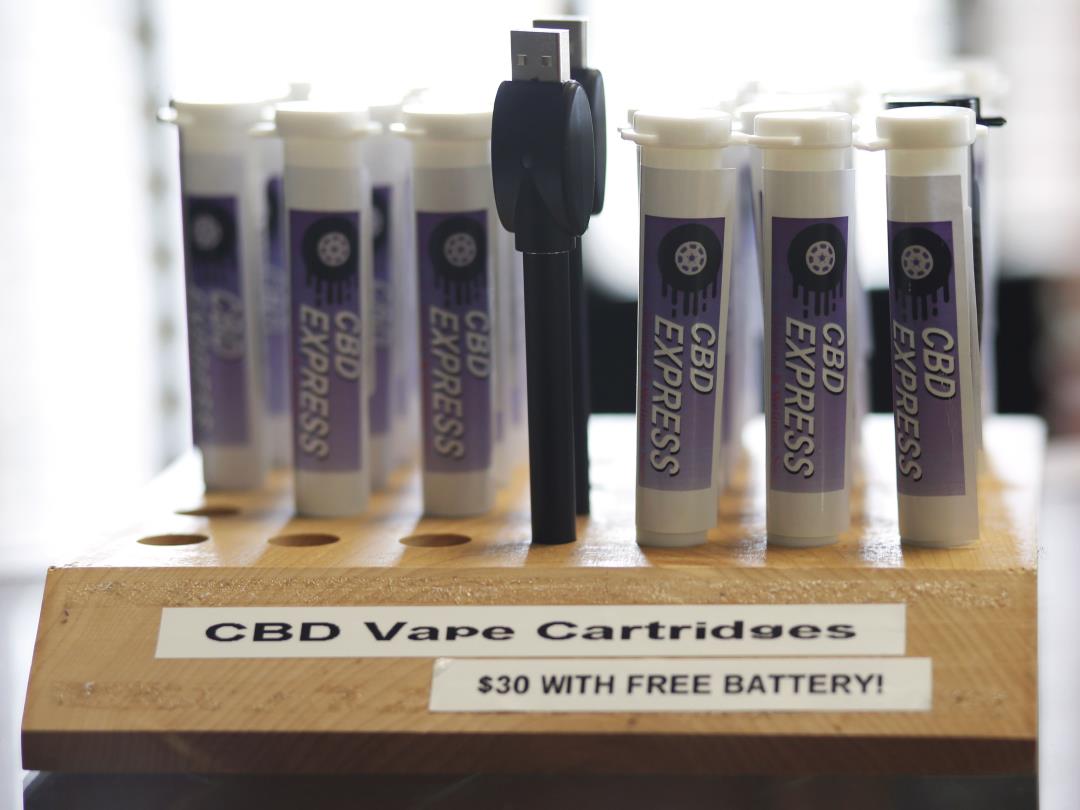 (Newser) – Henry Cobbs, 77, is a 22-year military veteran who served in Vietnam and retired as an Air Force captain; he has two master’s degrees and a doctorate; he’s worked extensively in education and and had served as the dean of academics for the Air Force Special Operations School (AFSOS) at Hurlburt Field near Fort Walton Beach, Fla., since 2009. But he was forced out of his job at the elite military training school last month—because he vaped cannabis as part of his treatment for prostate cancer. Cobbs’ doctor prescribed cannabidiol (CBD) oil, and Cobbs purchased it from his doctor’s office. CBD oil does not contain tetrahydrocannabinol (THC), the psychoactive component of cannabis. In May, Cobbs received a “Notice of Removal” citing his use of a Schedule 1 Controlled Substance; it said that a witness saw Cobbs “smoke your ‘medicine.'” He appealed, but the appeal was rejected in August, the Sarasota Herald-Tribune reports.

Now Cobbs, whose cancer is in remission, says he will take the fight all the way to the Supreme Court if he has to. “You’re going to make me choose between a job and cancer?” he tells the Northwest Florida Daily News. Despite studies showing CBD has medicinal value, the federal government says it does not, and is therefore illegal. But President Reagan signed the Drug-Free Workplace executive order in 1986, and it states that “the term ‘illegal drugs’ does not mean the use of a controlled substance pursuant to a valid prescription or other uses authorized by law.” But Cobbs does not have a medical marijuana card, and experts question whether doctors can legally prescribe something defined as a Schedule 1 drug. As for the Air Force, a public information officer would only say, “The current state of Federal law is that medicinal use of marijuana and marijuana derivatives is not legal. We will continue to follow the law and expect our employees to do the same. We are committed to providing a drug-free workplace for our employees.” (Read more cannabis stories.)