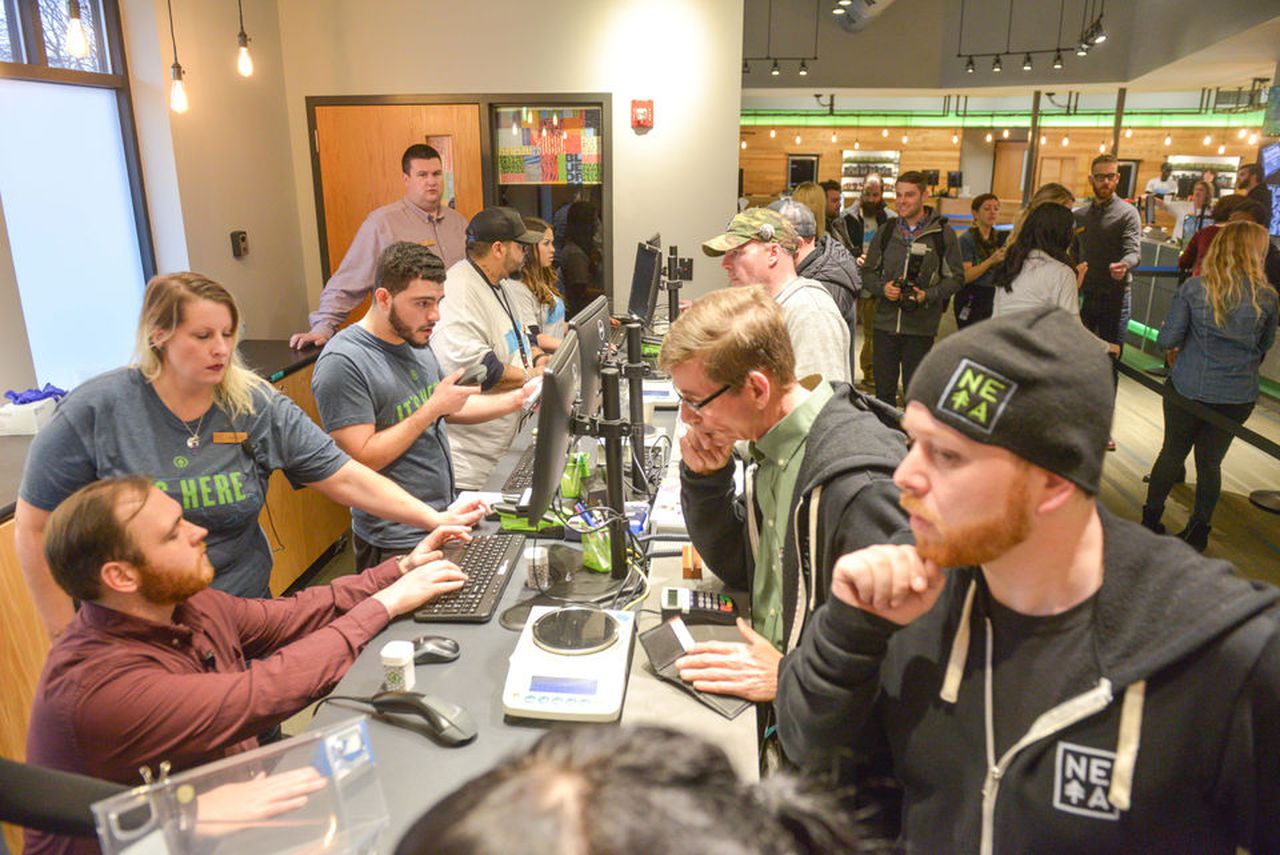 The parent company behind medical and recreational marijuana dispensary New England Treatment Access has approved $3 million in grants to aid in medical research of cannabis.

Parallel, which owns NETA, announced the grant money will be used to partner with the University of Pittsburg for a 10-year study researching the effects of medical cannabis. The grant, through Parallel’s Goodblend brand, will specifically focus on the effect of using cannabis to treat chronic conditions such as sickle cell disease, anxiety and chronic intractable pain.

Parallel is one of the largest privately held multi-state cannabis companies in the world. It operates in Massachusetts as NETA. NETA has medical and recreational dispensaries in Northampton and Brookline and runs a grow operation in Franklin.

“Parallel is honored to be the medical cannabis partner of the University of Pittsburgh,” said William “Beau” Wrigley, Jr., Parallel chief executive officer. “Their position as one of the leading global medical research institutions will assist us in advancing our medical understanding of the benefits of cannabinoids in treating a wide spectrum of diseases and conditions.”

Research will begin with a clinical trial in patients who suffer from sickle cell disease, according to a press release from Parallel. The program will be led Dr. Laura DeCastro, associate professor of medicine and director of clinical translational research for the Sickle Cell Disease Research Center of Excellence. SCD is a red blood cell disorder characterized by anemia and pain. Approximately 100,000 Americans suffer from SCD. According to the company, about 15% of SCD patients suffer chronic pain and are typically treated with opioids.

According to the U.S. Centers for Disease Control, more than 67,000 people died from drug overdoses in 2018 and the majority of those deaths, almost 70%, involved a prescription or illicit opioid.

The research team will investigate what role cannabis can play in treating the symptoms of SCD.

“Patients with sickle cell disease and chronic pain have no real alternative to chronic opioid therapy, which has severe limitations and disadvantages,” said Laura DeCastro, MD, MBBS and Pitt associate professor of medicine, director of benign hematology for the Institute for Transfusion Medicine and UPMC Hillman Cancer Center, and director of Clinical Translational Research for the Sickle Cell Disease Research Center of Excellence. “We are proud to have this opportunity to study potential cannabis treatments for these patients who live in constant debilitating pain.”

The University of Pittsburgh School of Medicine (Pitt) is one of eight Pennsylvania academic research universities approved to conduct clinical research in association with the commonwealth’s medical marijuana program.