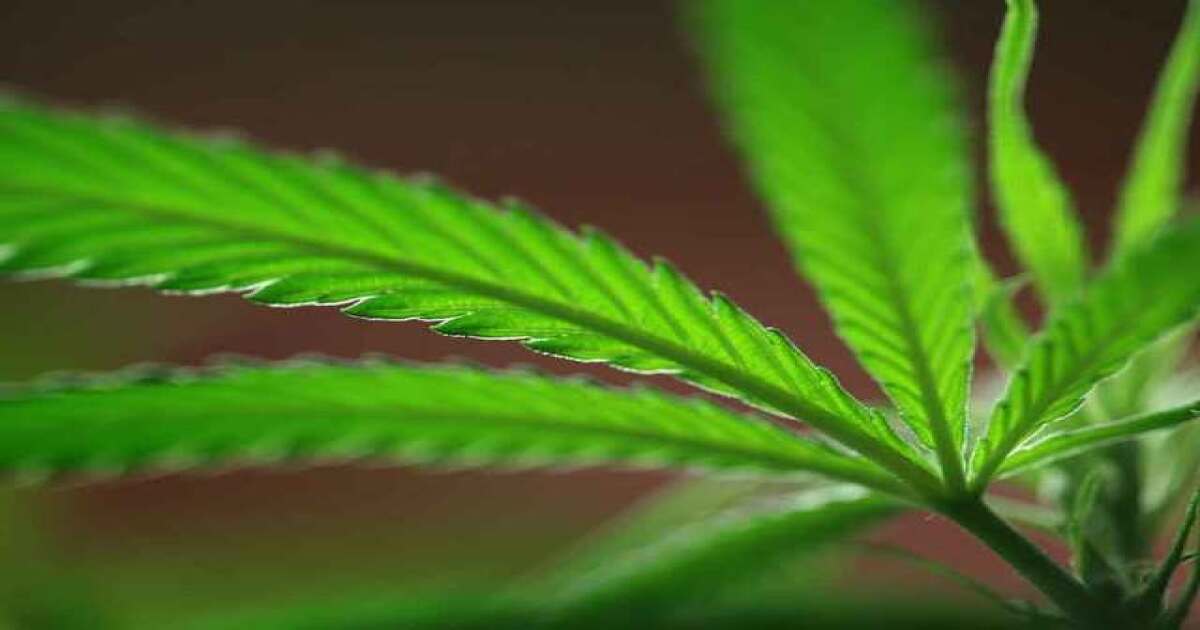 There’s an interesting phenomenon happening these days. A generation that came of age as marijuana came onto the scene is now rediscovering it.

And one of the fastest-growing customer bases has been baby boomers.

“I smoke every day as my expectorant in the morning because of a lung issue maybe from the pulmonary embolism,” Keith Evanovich said,

Evanovich is one of the many older Americans flocking to marijuana.

A work injury the early 2000s left him partially paralyzed, and his struggles continued as he dealt with other health issues, weighing about 300 pounds at one point.

“I don’t want to be that guy that’s going to go ‘hey I’m fat – I’m overweight – my waist was like 52 inches.’ Being a man and having two boys and being crippled like I was, you can’t do a lot,” Evanovich said.

But since he started using marijuana several years ago, he is in better shape. Evanovich and his wife are now making different types of cannabis products on their own.

“I mean it’s diet too, but I mean you know if you don’t exercise. I’m not saying cannabis can cure you like that,” Evanovich said.

Recent studies show aging baby boomers who turn to cannabis are usually seeking to treat pains and diseases that come with old age.

“I also put the CBD and the THC in my coconut oil for my face moisturizer, and I noticed that I have less little tiny wrinkles,” Brown said.

Others like Bobbie Friedman use marijuana because they can’t tolerate opioids.

“They make me throw up. When you have pain, the last thing you want to do is throw up,” said physical therapist Bobbie Friedman.

But as older Americans go green in their golden years, significant questions remain: What are the side effects of long term marijuana use, and how does it affect seniors?

“The biggest problem with it is there have been not enough definitive studies. The problem with cannabis is that it is treated totally different than any other regular medicine which comes to the market after being FDA approved,” Singh said.

That’s because the federal government still outlaws cannabis, classified as a Schedule I drug along with heroin, which means it has no therapeutic value.

“Anything you put in your body can have serious repercussions. people need to be mindful and careful that nothing is without side effects or problems,” Singh said.

However, those who find relief from cannabis think the benefits outweigh the unknown.

“It gives me the quality of life. That’s what I tell everybody at the gym. Hey man, there’s nothing wrong with smoking weed,” Evanovich said.