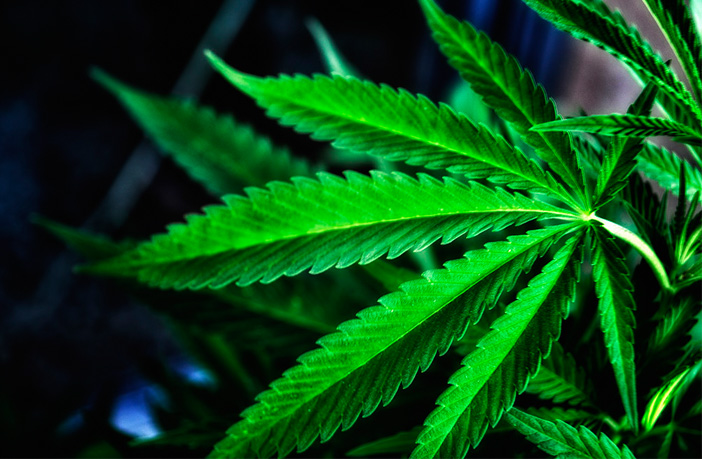 There “is a notable absence of high-quality evidence” that cannabis has a therapeutic effect in many mental disorders, according to a comprehensive review and meta-analysis of existing research published in The Lancet.

“Medicinal cannabinoids, including medicinal cannabis and pharmaceutical cannabinoids and their synthetic derivatives, such as tetrahydrocannabinol (THC) and cannabidiol (CBD), have been suggested to have a therapeutic role in certain mental disorders,” said study author Louisa Degenhardt, a University of New South Wales Scientia Professor.

“In multiple countries such as the United Kingdom, Australia, the United States and Canada, cannabis and cannabinoids are being made available for medicinal use. Data from U.S. states where medicinal cannabis use has been legal for some time suggest that mental health symptoms are a common reason that people report they are using cannabis medicinally.”

“For these reasons we wished to systematically examine the evidence in order to provide a summary of the evidence that exists, and attempt to make clear what we know – and don’t yet know – about the potential of cannabinoids for mental health. We analysed the available evidence to ascertain the effectiveness and safety of all types of medicinal cannabinoids in treating symptoms of various mental disorders,” Degenhardt told PsyPost.

“There is very low quality evidence that pharmaceutical THC (with or without CBD) leads to a small improvement in symptoms of anxiety among individuals with other medical conditions.”

In particular, an analysis of seven studies of 252 participants provided some evidence that medicinal cannabinoids improved anxiety symptoms among individuals with other medical conditions.

“We need high-quality randomised controlled trials to properly assess the effectiveness and safety of medicinal cannabinoids, compared with placebo and standard treatments, for the treatment of mental disorders. This evidence is essential before clinical guidelines can be provided about the medicinal use of cannabinoids for these disorders,” Degenhardt told PsyPost.

But it’s possible that higher quality and larger studies could uncover some meaningful therapeutic effects. The current review was limited by the small amount of available data and small study sizes, the researchers noted, meaning that the lack of significant effects could “reflect the sparse evidence base.”