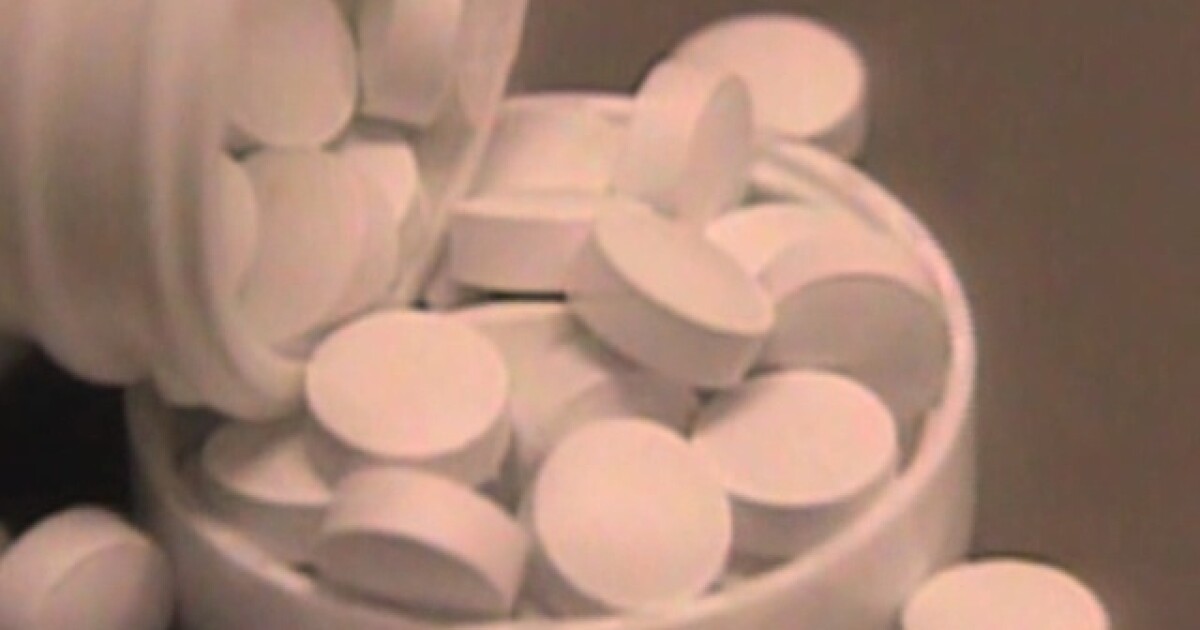 About 41% of Americans have turned to at-home remedies to avoid a trip to the ER or urgent care center during the pandemic, according to a new survey released today by DrFirst.

The survey of more than 1,000 U.S. adults, looked at what kinds of at-home remedies Americans are using to avoid hospital visits during the pandemic, how many have been issued new prescriptions, and how doctors are writing those prescriptions.

Prescriptions in a pandemic

The DrFirst survey finds that about a third (33%) of Americans have been prescribed a new medication during the pandemic.

Eighty-four percent of Americans say that they’ve failed to either fill or refill at least one prescription in the past 12 months.

The medications they say they did not fill include:

Many people did not take some of their medicines, even after filling the prescriptions. In fact, almost a quarter of Americans say that they have a medication that they did not take in the past 12 months.

The top reasons they give for not taking all their prescribed medications include:

– They are taking too many other medications (30%)

The most common at-home remedies Americans are using during the pandemic include:

– Ointment to treat a burn, like Neosporin, Aquaphor, aloe or Vaseline (37%)

– Essential oils and other homeopathic remedies (23%)

Men (45%) were more likely than women (35%) to say they’d tried an at-home remedy to avoid visiting the ER or urgent care.

Older Americans (aged 55 and up) were least likely to do so—85% hadn’t tried an at-home remedy to avoid the hospital.

A third of Americans (33%) admit that they’ve snooped in other people’s medicine cabinets.

‘Facts Can Save Lives:’ 10 Powerful Takeaways From The New Documentary ‘CBD Nation’ – Forbes