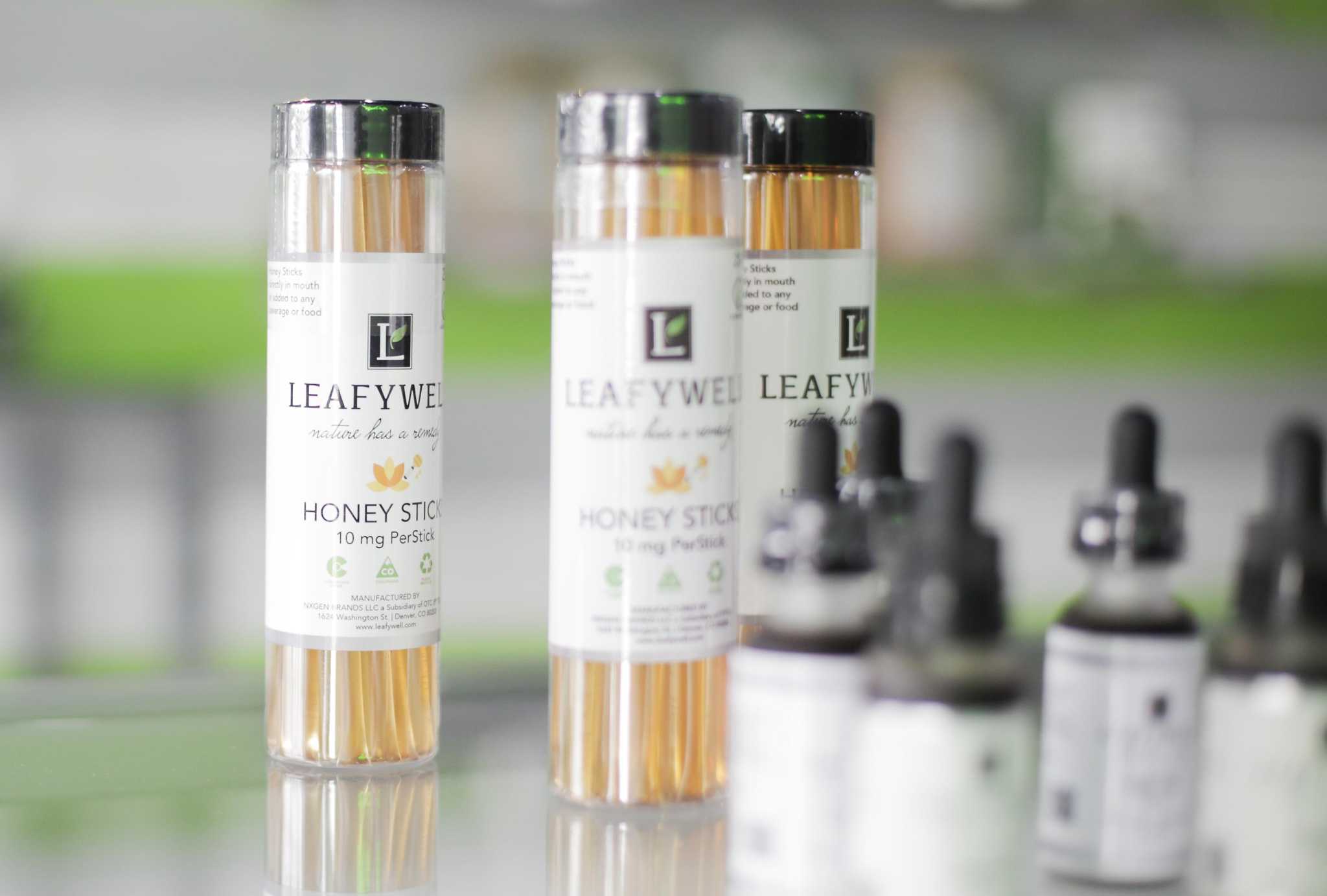 A Central Texas city has reversed its position that a local store selling CBD oil and vaping products did not qualify as an essential business under restrictions intended to keep the COVID-19 virus from spreading.

In an email sent Tuesday afternoon, the City of Beverly Hills, a small municipality surrounded by Waco, told Fatty’s Smoke Shop it could reopen so long as its clerks followed social distancing best practices.

Beverly Hills police had issued Fatty’s a citation last week after officers disagreed with owner Jesse Singh’s argument that customers use CBD oil to treat various medical ailments so his shop qualifies as an essential health care business. Despite the ticket, which could bring a fine up to $1,000, Singh remained open, only to have police return and forcibly close the store two days later.

In response to a letter from Fatty’s lawyer, however, the city changed its mind. Referencing McLennan County Judge Scott Felton’s March 23 emergency order, City Secretary Angel Nevarez wrote, “After review of the Order that is in place Fatty’s may remain open, however, there will have to be a curbside service. Only workers should be in the store.”

TEXAS TAKE: Get political headlines from across the state sent directly to your inbox

Nevarez did not respond to a phone message and email seeking additional comment.

The flipflop highlights the difficulty in reconciling competing economic and public safety interests in the country’s response to the novel coronavirus, as officials trying to limit social contact to slow its spread bump up against businesses desperate to stay afloat.

The decisions have not been immune from at least the appearance of politicking. After firearms-rights advocates protested the determination of several jurisdictions that gun shops were non-essential, Attorney General Ken Paxton last week issued an opinion that in Texas they are. Paxton also has ordered the state’s abortion clinics closed, saying their medical equipment and personnel need to be directed to the COVID response.

Different jurisdictions have made varying determinations on whether stores selling CBD oil may stay open as essential health care providers. Among major cities and counties, apparently only Travis County and Austin have orders that specifically identify the shops as non-essential and thus they must remain closed. Dallas County Judge Clay Jenkins made the same determination via Twitter.

FOR THE LATEST: Interactive maps, charts show spread of coronavirus in Texas

The CBD back-and-forth in Beverly Hills comes as Gov. Greg Abbott on Tuesday issued a new order that attempts to further clarify what businesses may remain open and which must stay closed. It identified 17 categories of essential services as defined by the U.S. Department of Homeland Security, as well as religious services in houses of worship.

The only businesses it prohibits by name, however, are hair salons, gyms, massage establishments, tattoo and piercing studios, and dine-in restaurants. Business owners who aren’t clear if their companies qualify as an essential service may submit their plea to the Texas Department of Emergency Management.

Seth Christensen, a spokesman for the agency, said a panel will consider the requests and make a determination as quickly as possible and post it on the agency’s website for public reference. “We’re looking for, if they don’t qualify, why they should be open now?” he said.

Christensen said most of the questions so far have been easily answered, with some of the businesses clearly qualifying as essential, while others – hair salons, primarily, he said – being reminded that they are non-essential under the order.

He added that the emergency management agency had been asked about CBD shops and would make a statewide determination soon.

In the meantime, Craig Greening, one of Singh’s lawyers, said he plans to contest Fatty’s citation in court.

CBD Oil: What is the Best CBD Oil for Anxiety and Stress? TopCBDOils.net 2020 Update – Yahoo Finance