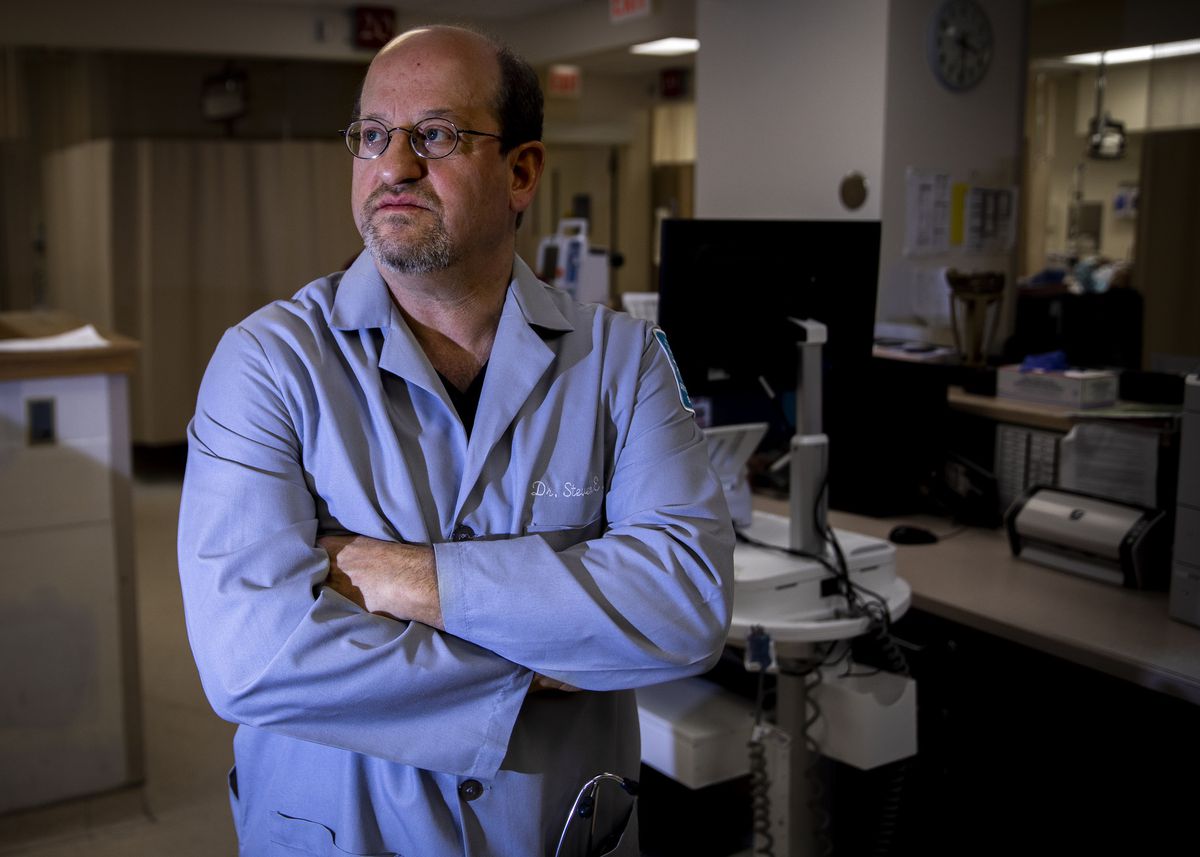 In general, advocates say, unlike opioids, cannabis doesn’t lead to fatal overdose, and is harmless for occasional users. It’s far less deadly than alcohol, which kills an estimated 88,000 Americans a year, and tobacco, which kills nearly half a million Americans annually, according to the National Institutes of Health.