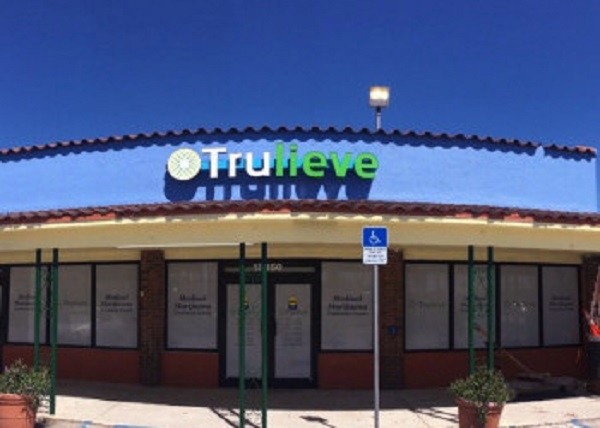 Metastatic cancer is responsible for 90% of the deaths. Sapphire Biotech has put in significant efforts in identifying and analyzing the cancer cells before they can metastasize. Axim plays a vital role in expediting these efforts from the post clinical studies to animal studies to human trials.

Research and Development Company – Sapphire Biotech plans to inhibit metastasis and cancer growth through developing proprietary therapeutics. The company already made significant strides in discovering a compound that suppresses and inhibits invasion in vitro. It also reduces metastasis in vivo. The company will initially conduct trials on a mouse using its innovative drug. It will also conduct trials subsequently in the phase 1 application.   Sapphire is also engaged in new diagnostics to detect cancer in early stages, offer the treatment, and monitor the response.

According to recent studies, cannabinoids have significant effects in controlling the progression and growth of cancer. The scientists of Sapphire and Axim are collaborating to develop new synthetic cannabinoid like molecules that help to cure symptoms of a variety of diseases that include cancer. With further testing, Axim plans to make significant improvements in the effectiveness of the cannabinoid molecules that offers an efficient, safe, and more potent solution.

CEO of Axim, John W. Huemoller II, said the takeover Sapphire Biotech helps the company to widen its offerings on the research of cannabinoids and focus on oncology research, drug development, and diagnostics. The market for cancer treatment across the world is expected to reach $182 billion by the year 2023.

The USPTO has issued a notice of allowance to continue the patent of Axim issued earlier in October 2018. Cannabinoids included under this patent are THC, CBN, THCV, CBG, CBD, and other cannabinoids.